分享
Staunch U.S.-Japan-South Korea support for peace and stability in the Taiwan Strait is sincerely appreciated by the government and people, according to the Ministry of Foreign Affairs.

The backing came in joint statements issued by U.S. President Joe Biden, Japan Prime Minister Fumio Kishida and South Korea President Yoon Suk-yeol following summits staged by the U.S. with the two Asian allies May 23 in Tokyo and May 21 in Seoul.

According to the MOFA, the statements emphasize the importance of peace and stability in the Taiwan Strait on maintaining Indo-Pacific and global security and prosperity. This sentiment also reflects consensus throughout the democratic world on the need to safeguard the status quo, the ministry said.

Peace and stability in the Taiwan Strait is increasingly a focal point in the region and around the world, the ministry said, citing similar high-profile statements after the U.S.-South Korea Summit, the 53rd Security Consultative Meeting between the U.S. and South Korea, as well as the U.S.-Japan-South Korea Trilateral Ministerial Meeting.

Given Taiwan’s pivotal position in the first island chain and front-line role in defending freedom, democracy, human rights and the rule of law, the country will continue fulfilling its obligations as a responsible member of the international community in promoting peace, stability and prosperity, the MOFA said. 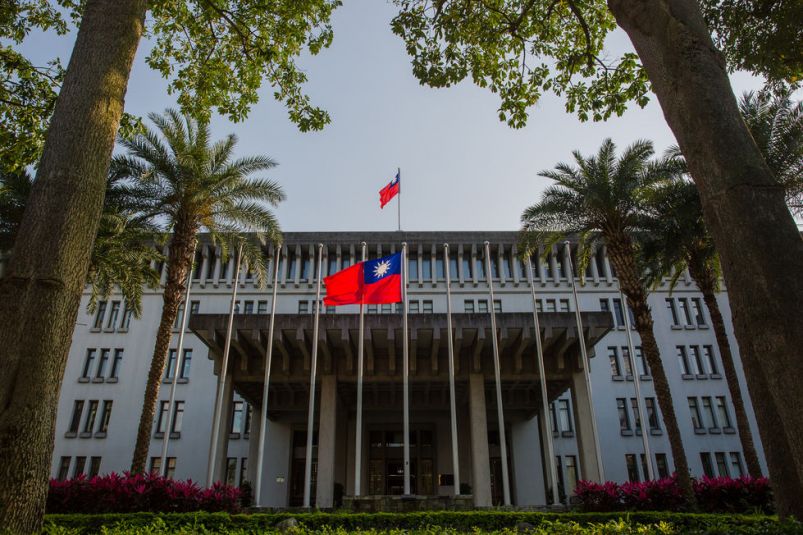