分享
The overwhelming call by the global community for Taiwan’s participation as an observer in the 75th World Health Assembly is deeply appreciated, the Ministry of Foreign Affairs said May 21.

Taking place May 22 to 28 in Geneva, WHA75 is the first physical gathering of the World Health Organization’s annual decision-making body attended by delegations from all member states since the onset of COVID-19.

To date, more than 3,700 lawmakers, political figures and friends of Taiwan from governments, law-making bodies and interparliamentary organizations of 71 countries have voiced support for Taiwan’s WHA bid, the ministry said.

According to the MOFA, 13 diplomatic allies of the country have submitted proposals to the WHO Secretariat calling for Taiwan’s observer status. Political figures such as U.S. Secretary of State Antony Blinken, Canadian Prime Minister Justin Trudeau and Japan’s Foreign Minister Yoshimasa Hayashi have also publicly supported the country’s WHA participation.

At the same time, law-making bodies and parliaments in many EU member states and Central American countries have passed resolutions or penned letters to the WHO expressing similar support for Taiwan, the ministry said. The latest come from the Luxembourg Chamber of Duties, Foreign Affairs Committee of the Czech Republic’s Parliament and Foreign Affairs Select Committee of the U.K. House of Commons, it added.

The MOFA said growing support from around the world underscores the increasing recognition of the legitimacy and urgency of Taiwan’s WHO participation. The U.N. special agency should conform to its charter, heed the global cry and arrange Taiwan’s equal and dignified participation in all of its activities, meetings and mechanisms, the ministry added. 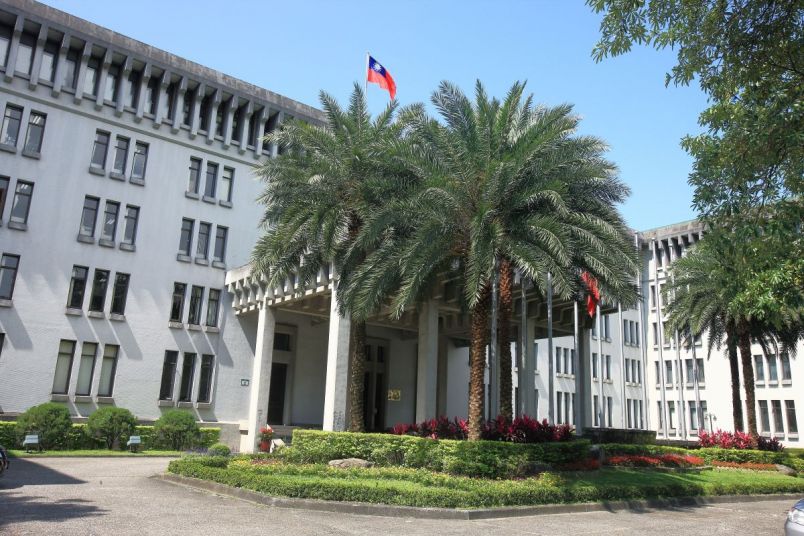